It was a clear winter’s day at the beginning of the 18th century.
Professor Malerba, a remorseless researcher, an extraordinary man, inquisitive about everything, stood in front of the window overlooking a marvelously rich, thriving, green garden in his home in his native Sicily.
He was muddling about embarking on a long journey which would lead him to the island of Murano - near Venice - where rumor had it, grew a ‘Jardin de Verre’.
His assistant Bluma, who was slightly hare brained but as inquisitive as Professor Malerba, was hastily preparing their luggage as if the decision to make the trip had already been made.
It goes without saying that in the blink of an eye they were at their final destination.
They soon discovered that the flowers and plants in the famous garden were created thanks to the skills of the local craftsmen. Using the shapeless material resulting in the fusion of sand and soda, the craftsmen were able to extract an incandescent blob which they blew, molded, cut, stretched into the thinnest of threads and formed into thousands of different shapes.
Bluma was beside herself with happiness in the face of such magical talent and excitedly ran round and round the kilns.
Suddenly, through a little gap facing towards the lagoon, she spied a strange, unusual creature and with a scream of incredulity and astonishment pointed towards the half hidden animal.
“It is a crocodile” exclaimed Professor Malerba in wonder. They later discovered that the animal had been molded by the waters of the lagoon and the scraps from the flowers of the garden.

Bluma begged the Professor to take the creature back home to Sicily with them and, stamping her feet, promised to look after the crocodile as well as she looked after the Professor.
Professor Malerba, however, had another idea: to share such a beauty by taking the crocodile to Milan for the Salone del Mobile in April, which even in those days was considered as the immortalization of international creativity.
Professor Malerba consulted Margel, a lady of the Venetian high society and journalist in her free time who, using the binoculars which were always hanging around her neck, confirmed the magnificence of the crocodile and promptly decided to accompany the others on their fantastic adventure towards Milan.
This is how, Professor Malerba, the trusted Bluma and the exquisitely posh Margel, heads held high followed by the crocodile left for the city in Lombardy to proudly show ‘Le Crocodile en Verre de Venise’ to the world in the atelier of the Murano craftsmen in the most prestigious street in the city. 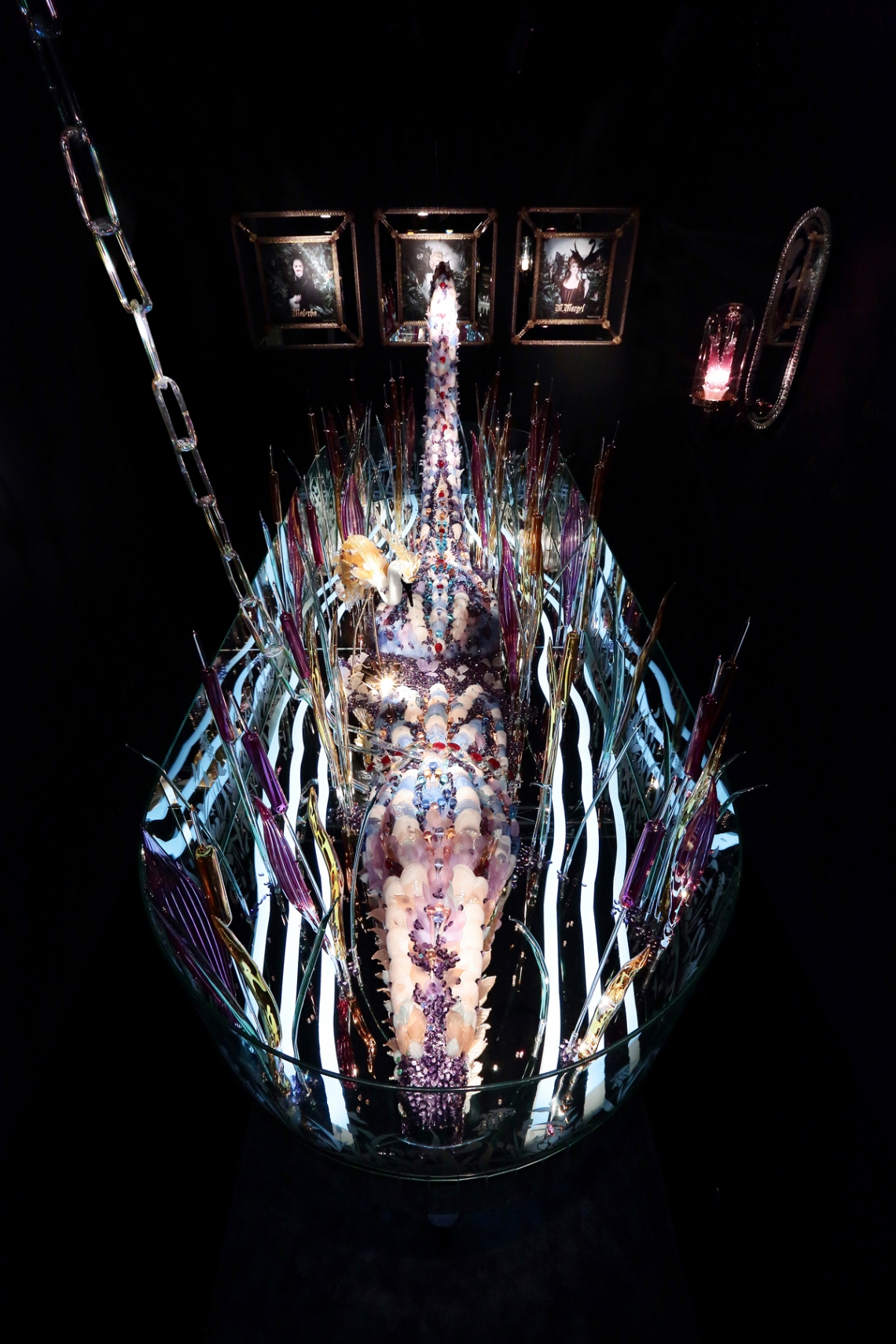 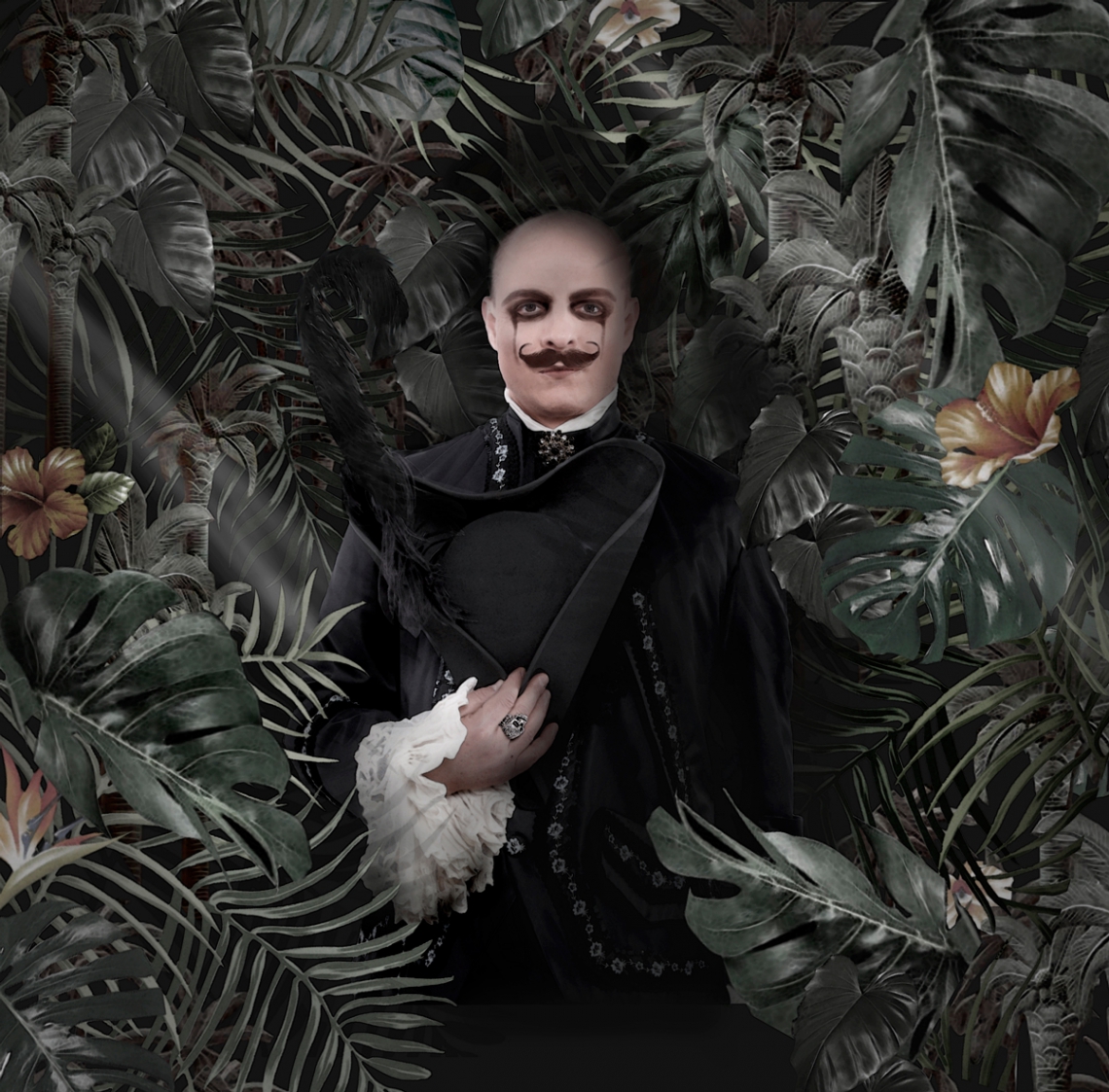 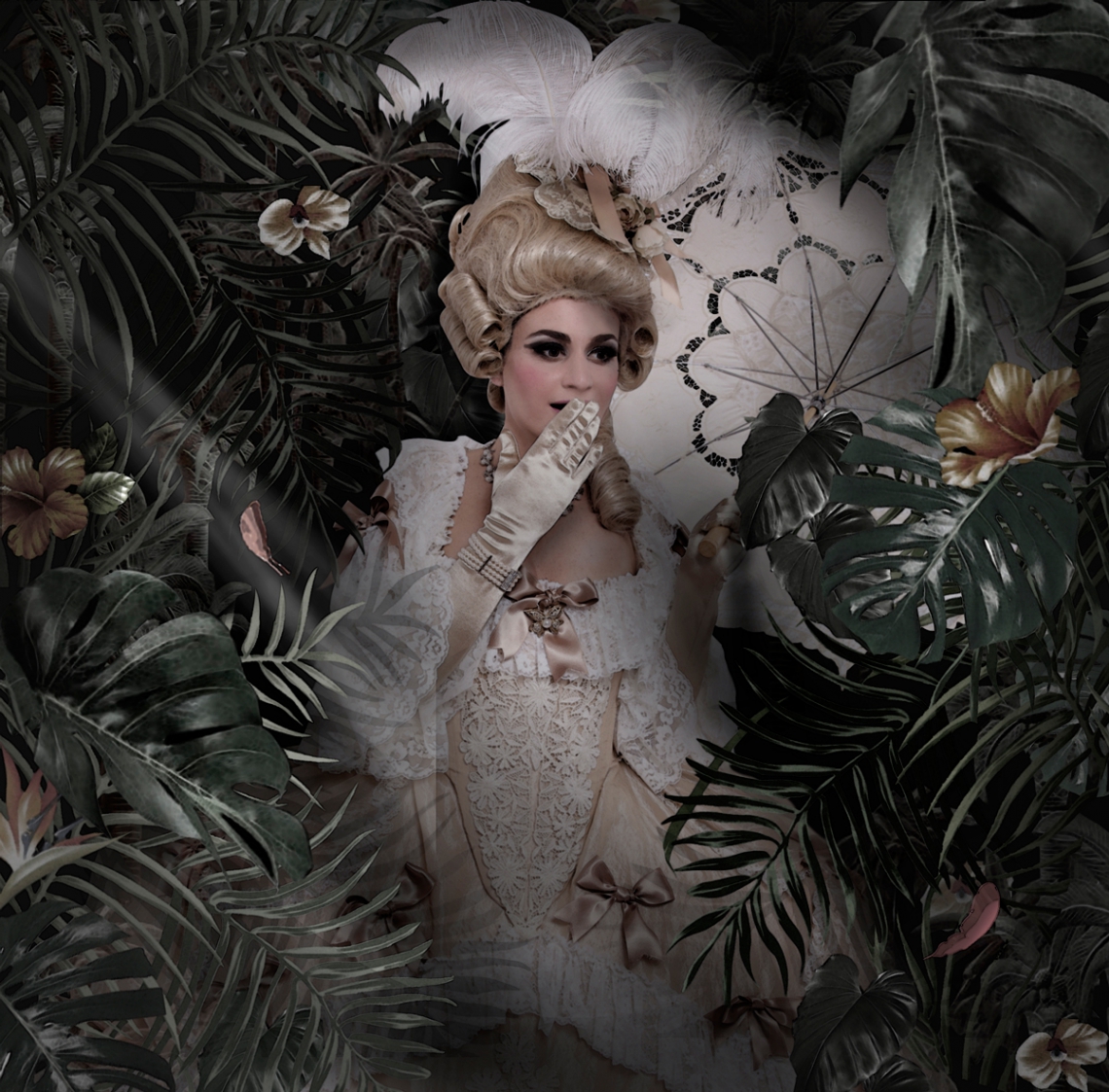 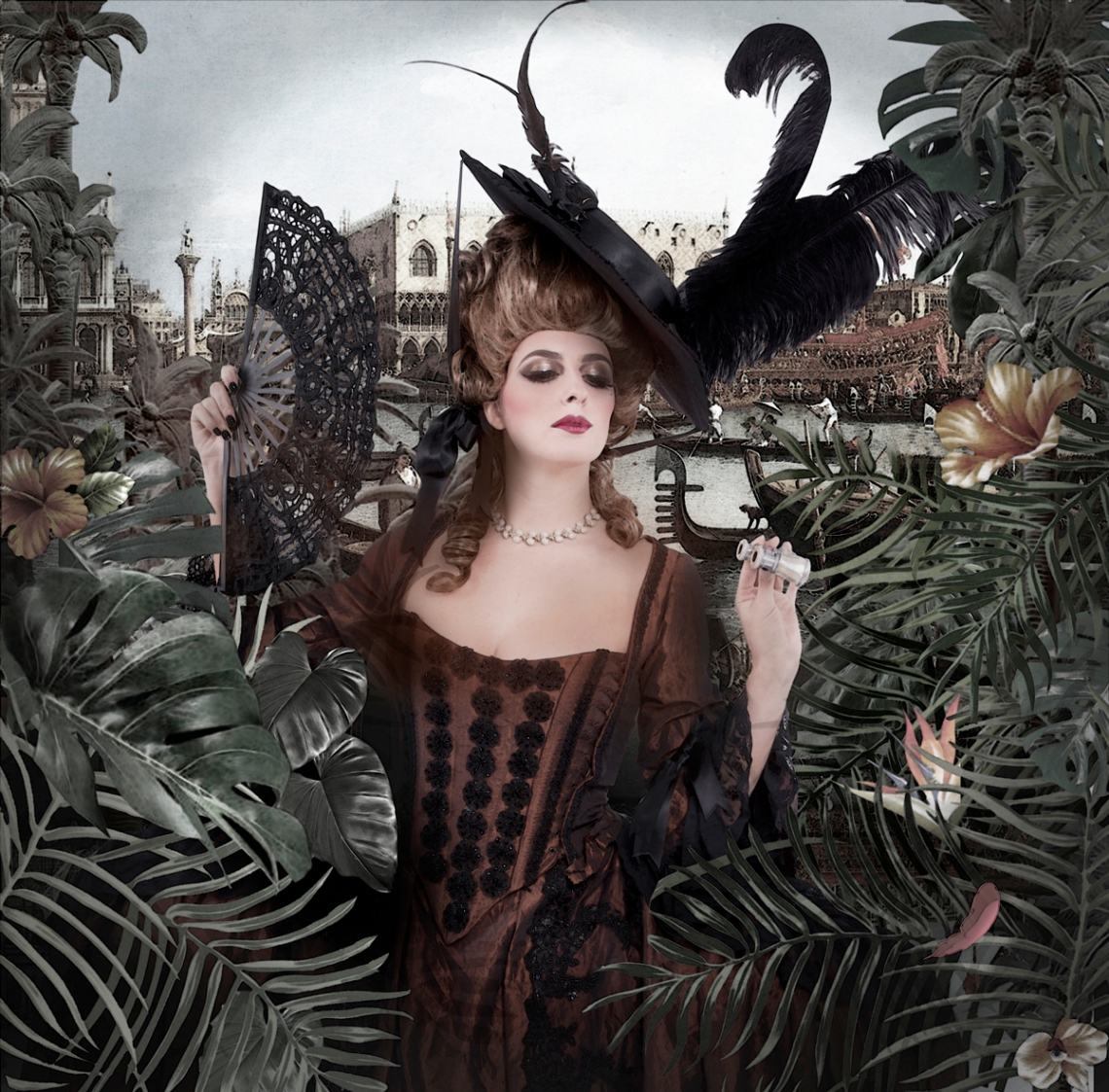